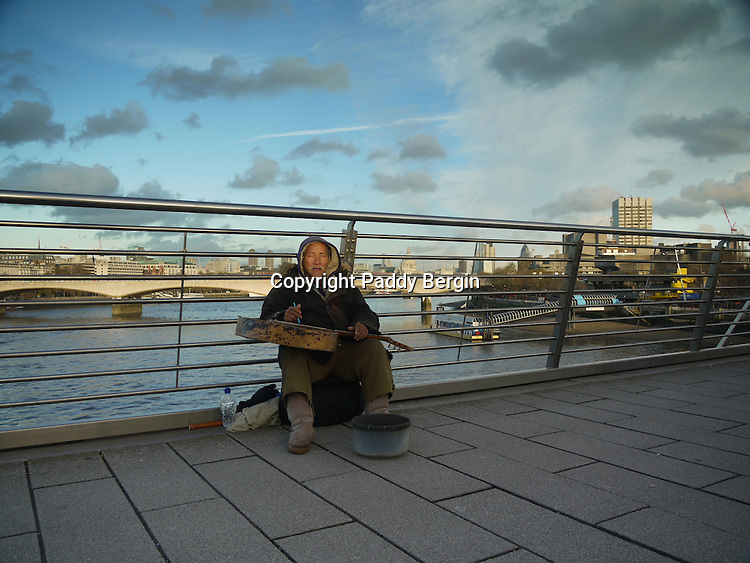 Street performance or busking is the practice of performing in public places, for gratuities. In many countries the rewards are generally in the form of money but other gratuities such as food, drink or gifts may be given. Street performance is practiced all over the world by men, women and children and dates back to antiquity. In English-speaking countries people engaging in this practice are called street performers or buskers.

The term "busking" was first noted in the English language around the middle 1860s in Great Britain.

The verb "to busk", from the word "busker", comes from the Spanish root word "buscar", meaning "to seek" – as buskers are seeking fame and fortune.

Performances can be just about anything that people find entertaining.