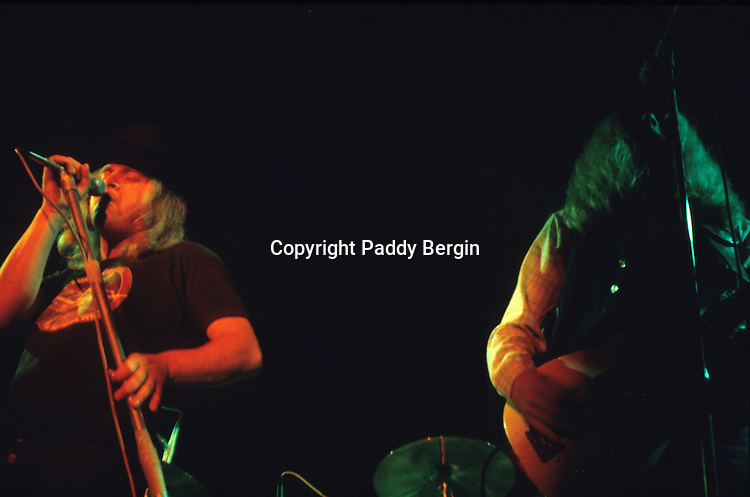 Lynyrd Skynyrd is an American rock band best known for popularising the southern hard-rock genre during the 1970s.

The band rose to worldwide recognition on the basis of its driving live performances and signature tunes "Sweet Home Alabama" and "Free Bird". At the peak of their success, three members died in an airplane crash in 1977, putting an abrupt end to the band's most popular incarnation.