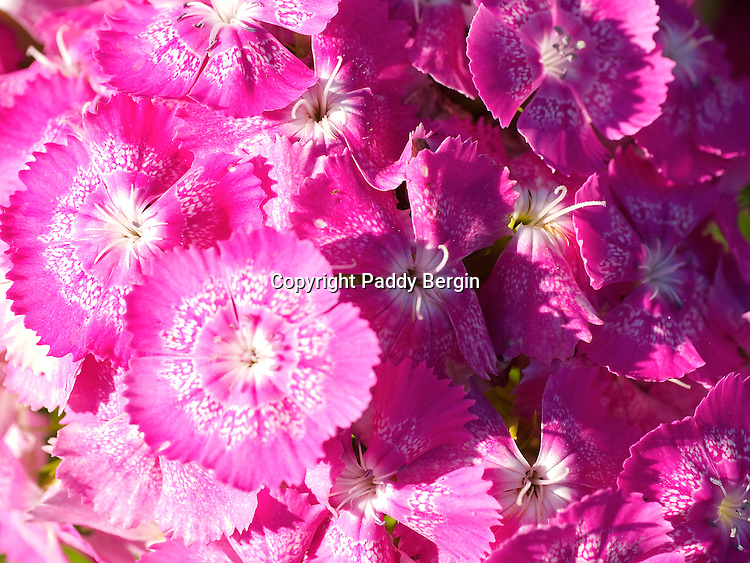 Dianthus barbatus (Sweet William) is a herbaceous biennial. The exact origin of its English common name is unknown but first appears in 1596 in botanist John Gerard's garden catalog. The flowers are edible and may have medicinal properties. Sweet William attracts bees, birds, and butterflies.

"Sweet William" is often said to honour the 18th century Prince William, Duke of Cumberland. As a result of the Duke's victory at the Battle of Culloden and his generally brutal treatment of the king's enemies, it is also claimed that the Scots sometimes call the flower "Stinking Billy".