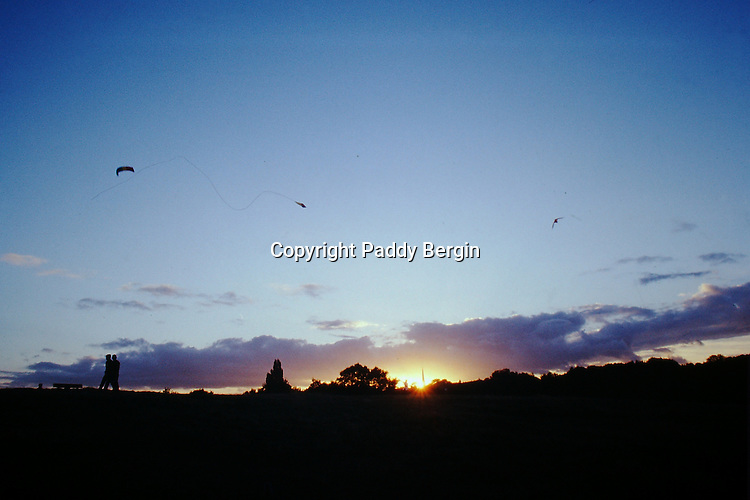 Informally part is now called Kite Hill due to its popularity with kite flyers. The hill is around 321 feet (98 m) high and is notable for the excellent views it provides of the London skyline. It is possible to see the skyscrapers of Canary Wharf and the City of London, along with St Paul's Cathedral and other landmarks, all together in one view.