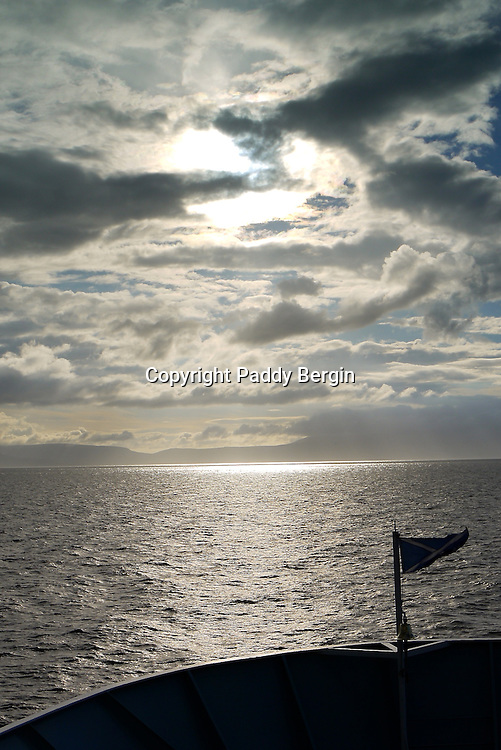 Taking the Ferry from Oban in Scotland to the Isle of Mull in the inner Hebridies.

During the 2011 Guy Fawkes Night, Oban became briefly infamous for its fireworks display, which became a worldwide news and online hit when £6,000 of display fireworks were ignited all at once due to a computer error. The display, which was due to last 20–30 minutes, was over in less than a minute. Pyro1, the company putting on the display, later said sorry to the town by providing a free fireworks show.