Download Add to Lightbox Buy Image
Image 68 of 99
On the Ferry to Arran, Scotland 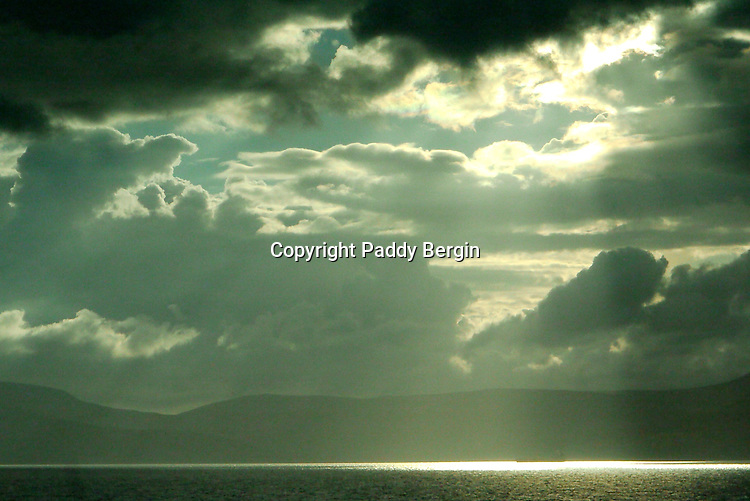 On the Ferry to Arran, Scotland.

Arran or the Isle of Arran is the largest island in the Firth of Clyde, Scotland. With an area of 432 square kilometres (167 sq mi) it is the seventh largest Scottish island. It is in the unitary council area of North Ayrshire. In the 2011 census it had a resident population of 4,629. Although it is culturally and physically similar to the Hebrides, it is separated from them by the Kintyre peninsula. Arran is divided into highland and lowland areas by the Highland Boundary Fault and it has been described as a "geologist's paradise".